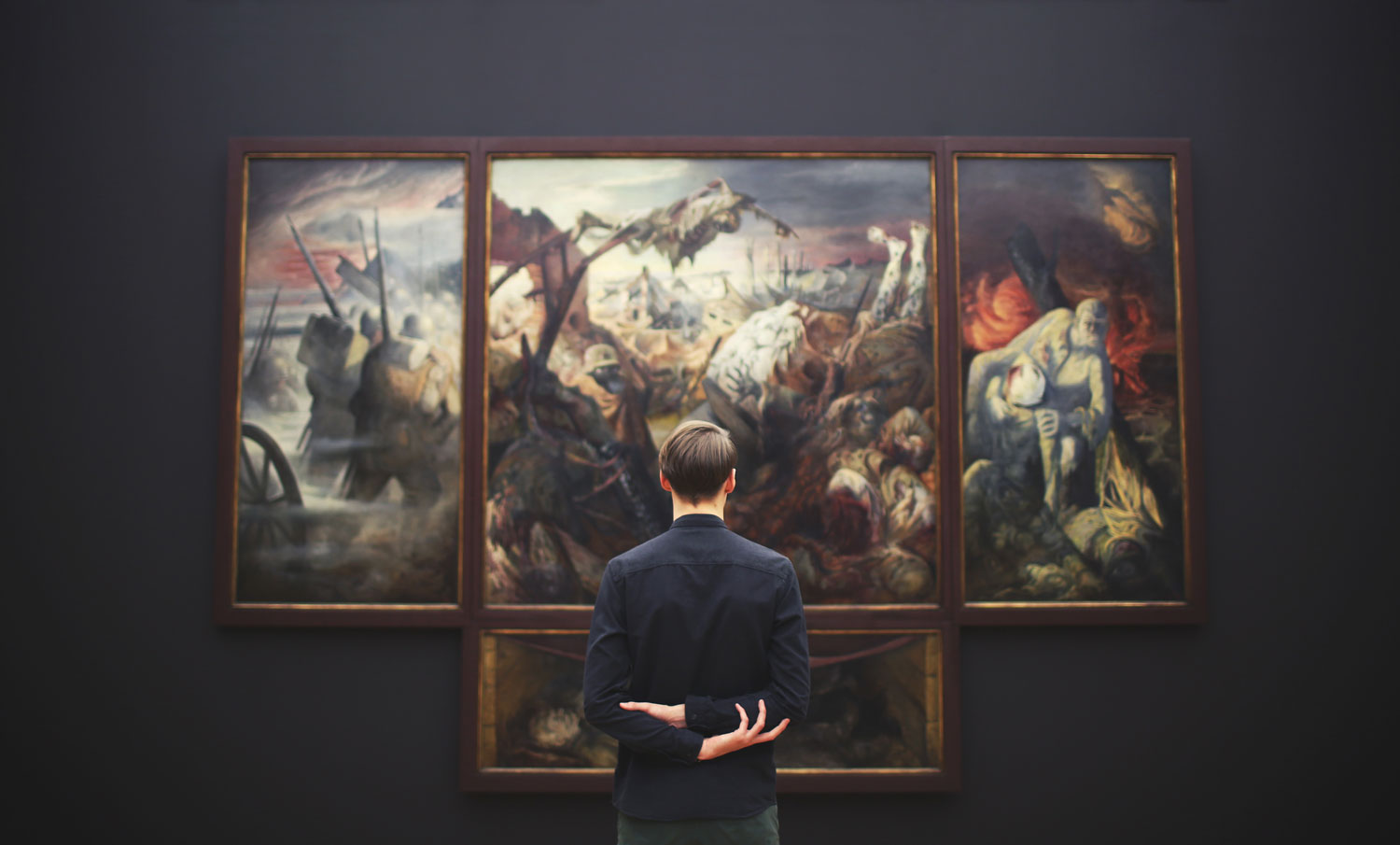 By Parag ChandiwalNovember 30, 2018 No Comments

For a long time, art criticism has been perceived as an insight into the art that required a special eye for it but I don’t believe in this nonsense anymore. I have seen art critics becoming PR agents for contemporary artists and galleries whose main aim is to make money. Without criticism, the only measure of value in art becomes money – a measure both fickle and stultifying. Every artwork becomes the product intended to be consummated just like other mass-produced objects. I am still a firm believer of the importance of art critics because they create a place for work of art to mean, irrelevant of market forces and can make or break artist’s career.

For example – Jackson Pollock (quite overated!) is one of the few painters whose work is easily identified had support from highly influential art critic Clement Greenberg. Greenberg said one glimpse of Pollock’s 1943 “Mural” was all it took to realize that “Jackson was the greatest painter this country has produced.” His cheerleading resulted in a LIFE magazine profile, “Jackson Pollock: Is he the greatest living painter in the United States?” that took a travelogue approach to the artist’s drip painting process. (Ref. VICE)

The evaluation of works of art and the feedback to the artistic creation can help artists to sum up their experience of creation and constantly improve themselves. But with the rise of social media art criticism is dying… massively produced and massively ignored. 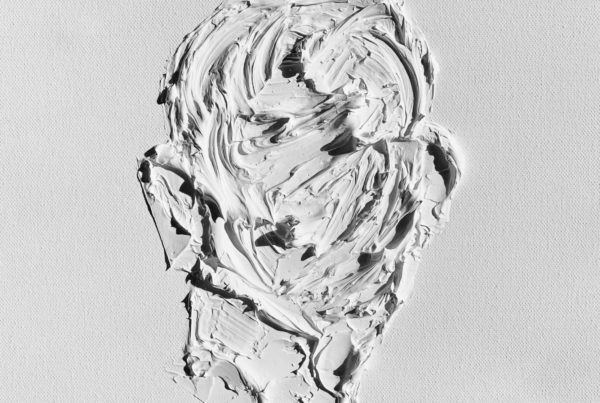 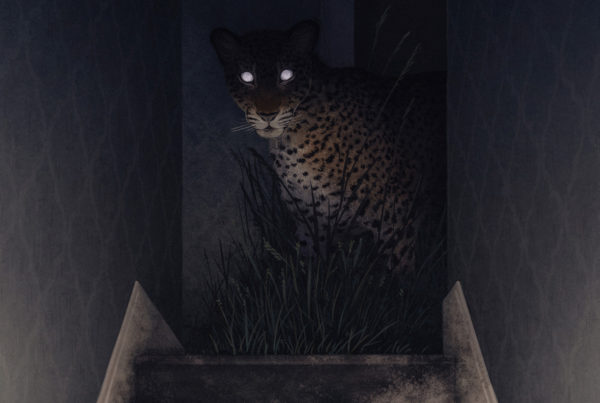 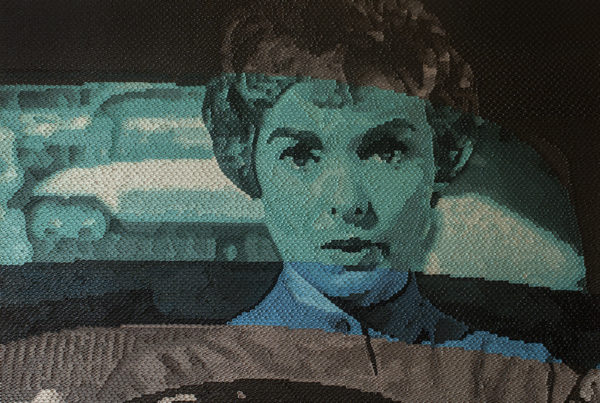